Once known as the Hay Shipping Capital of the World, Gilbert is a town in Maricopa County, and within the Phoenix metropolitan area.

In the last three decades, Gilbert has grown at an extremely high rate. The town grew at an average annual growth rate of nearly 13% during this 30-year period. In 2017, the town’s population was estimated to be at 242,354.
As of 2010, it was ranked the 4th fastest growing municipality in the United States and 34.5% of Gilbert residents hold a bachelor’s degree or higher. It’s also home to a 9-11 Memorial, located at Town Hall. 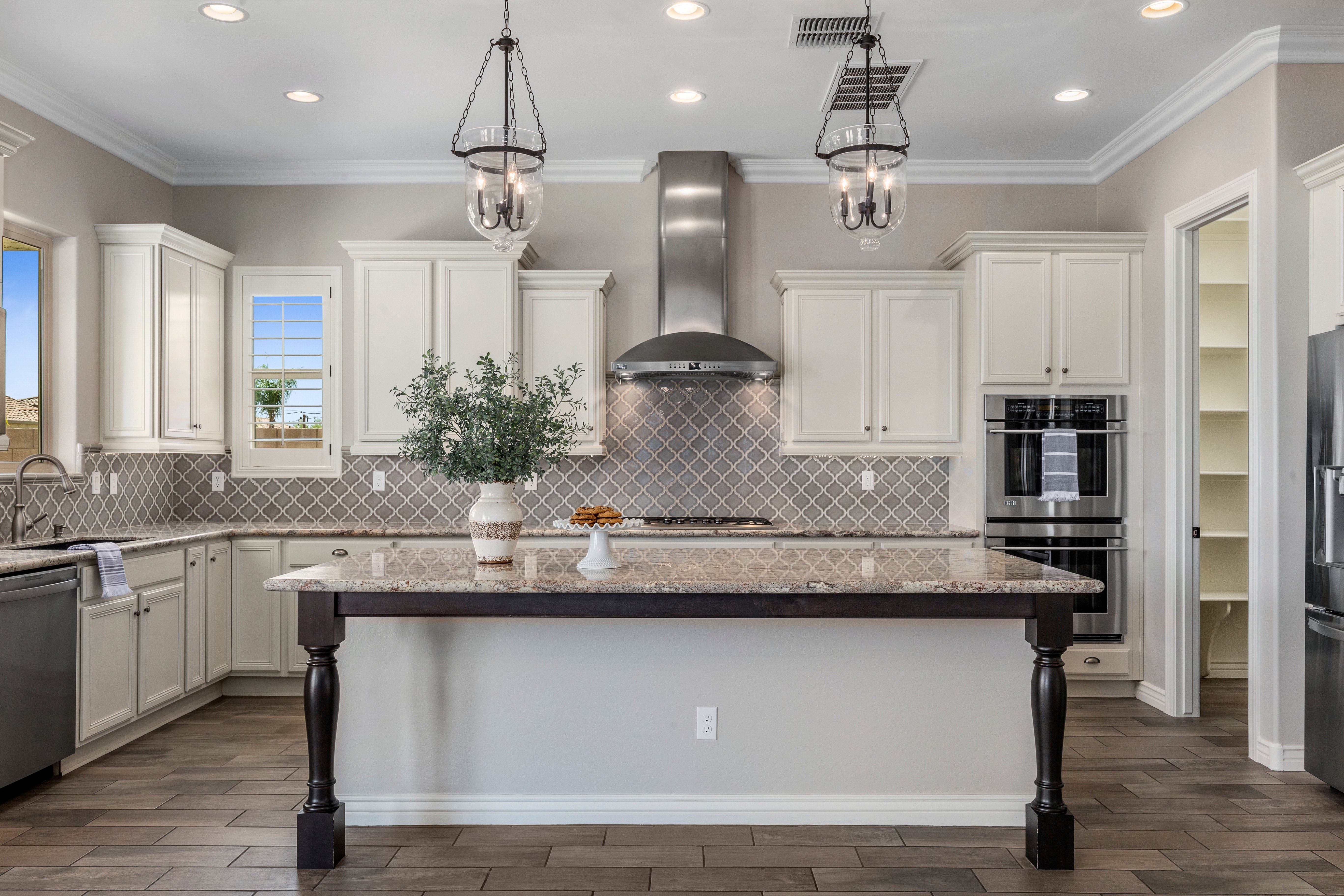 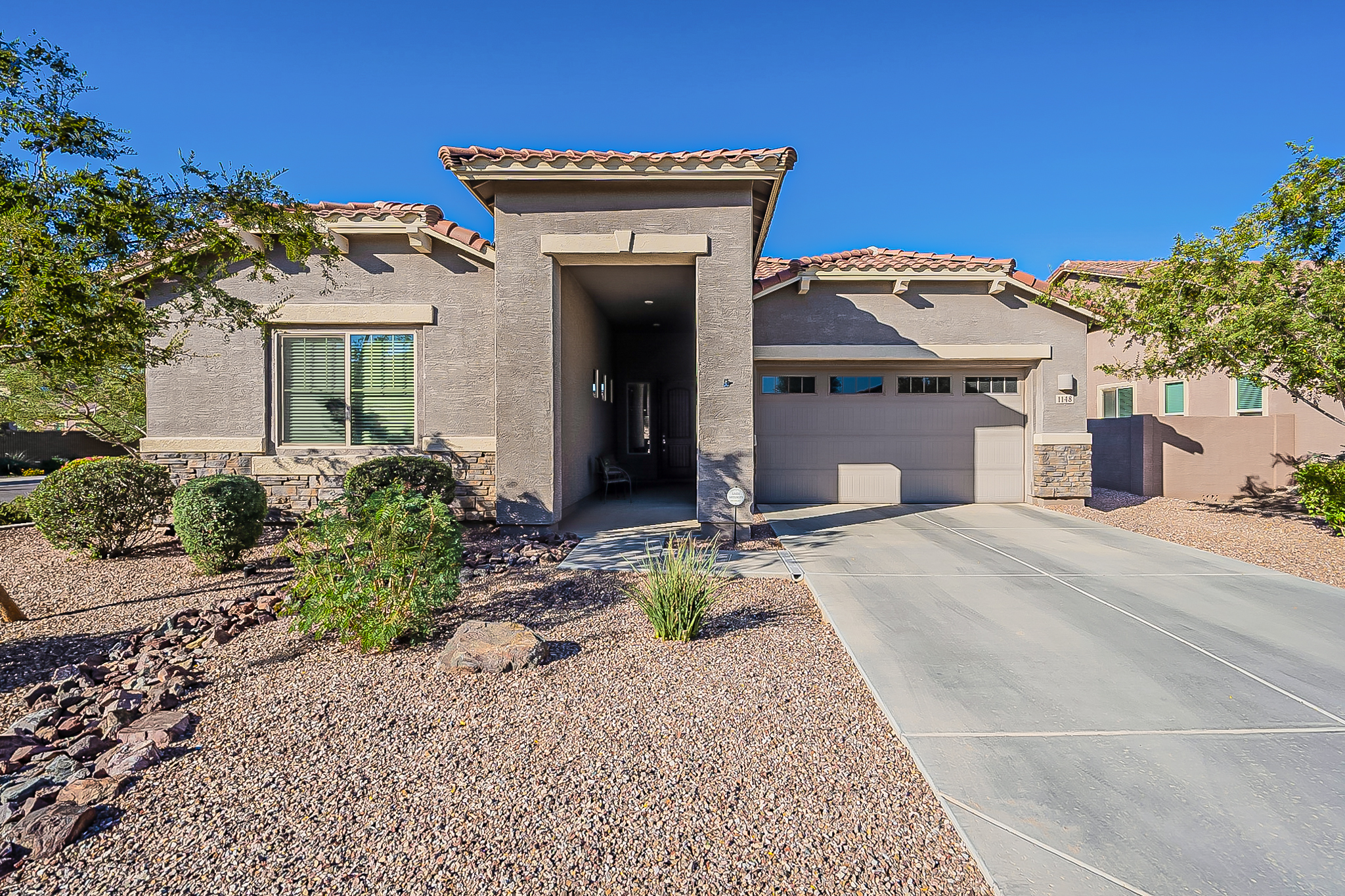 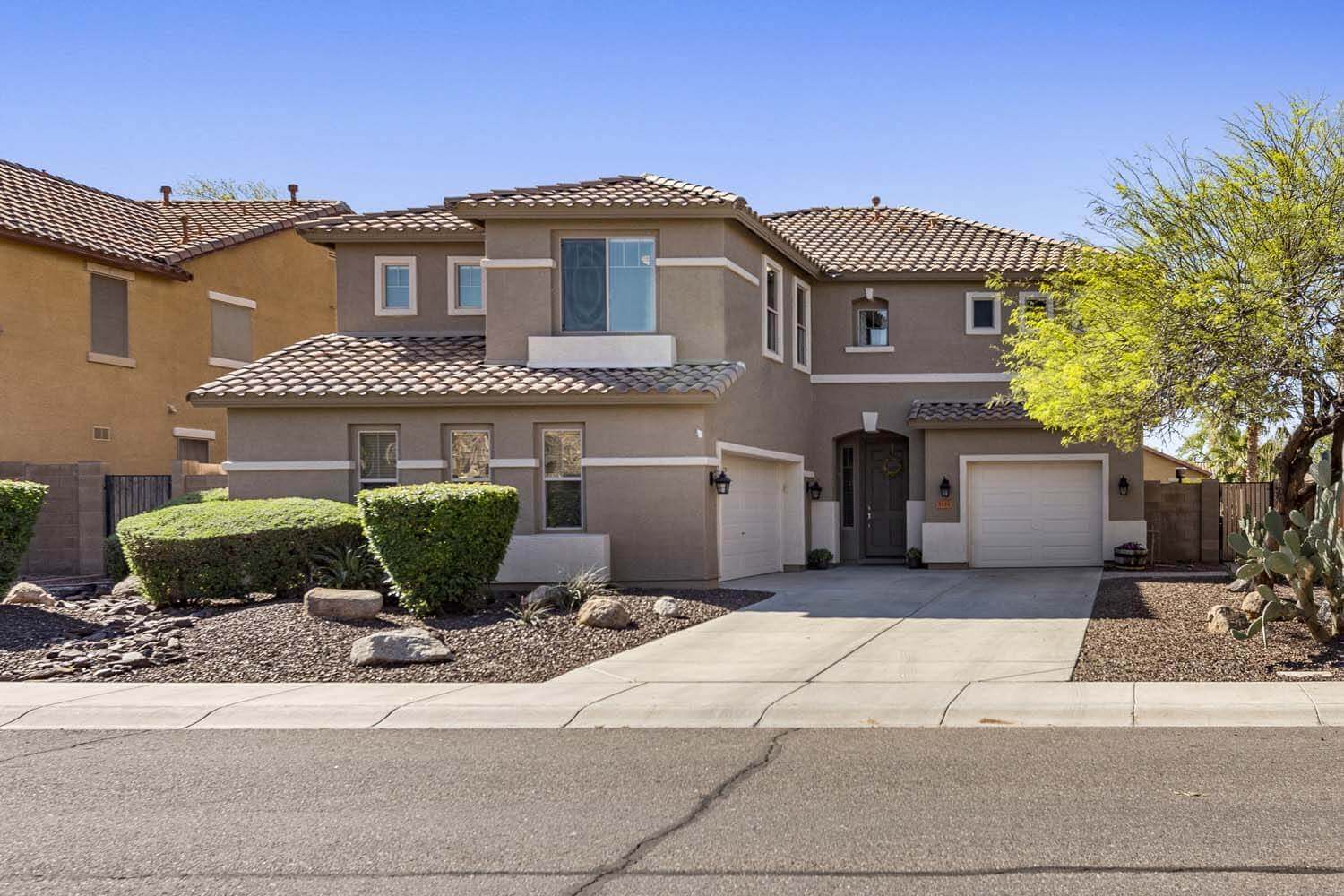 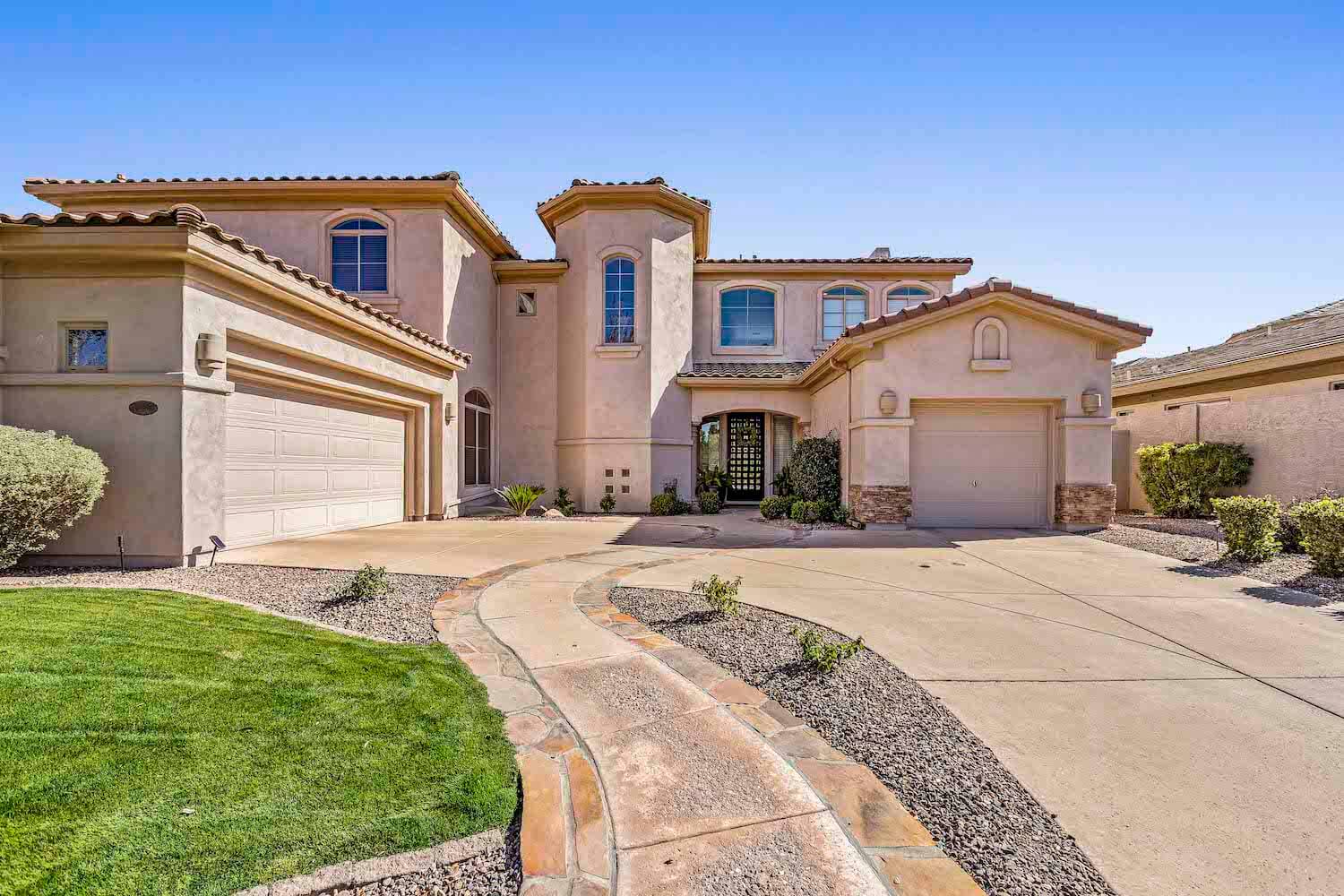