Named after the first veterinary surgeon in Arizona Territory, Chandler is a city in Maricopa County, and a prominent suburb of the Phoenix, Arizona, Metropolitan Statistical Area (MSA).

It is bordered to the north and west by Tempe, to the north by Mesa, to the west by Phoenix, to the south by the Gila River Indian Community, and to the east by Gilbert. As of 2018, the population was estimated at 257,165 according to the United States Census Bureau.

Chandler was recognized for taking an innovative approach to making play a priority throughout the city with its many recreational amenities, parks and aquatic centers. It’s also noted for its annual Ostrich Festival! 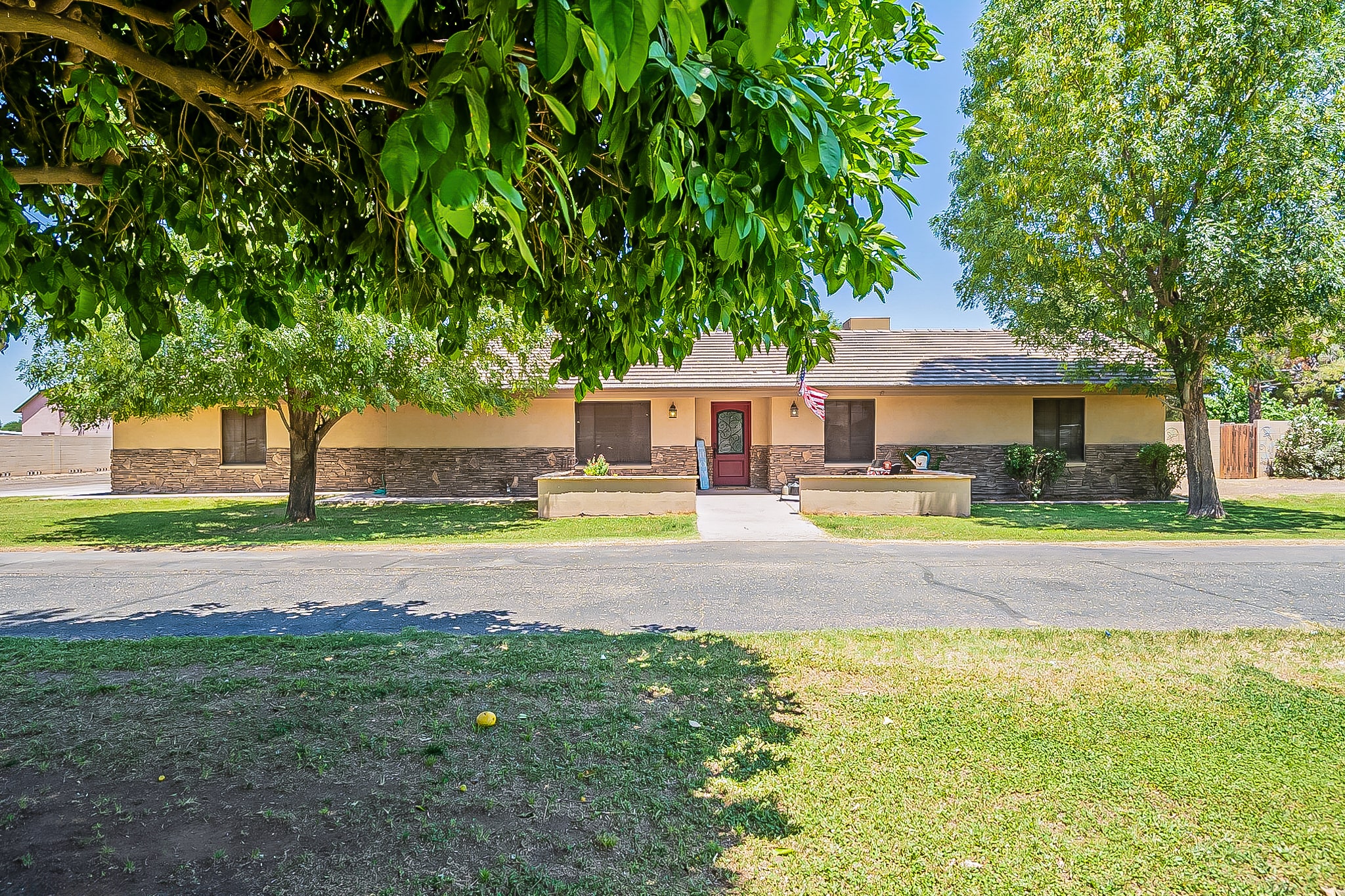 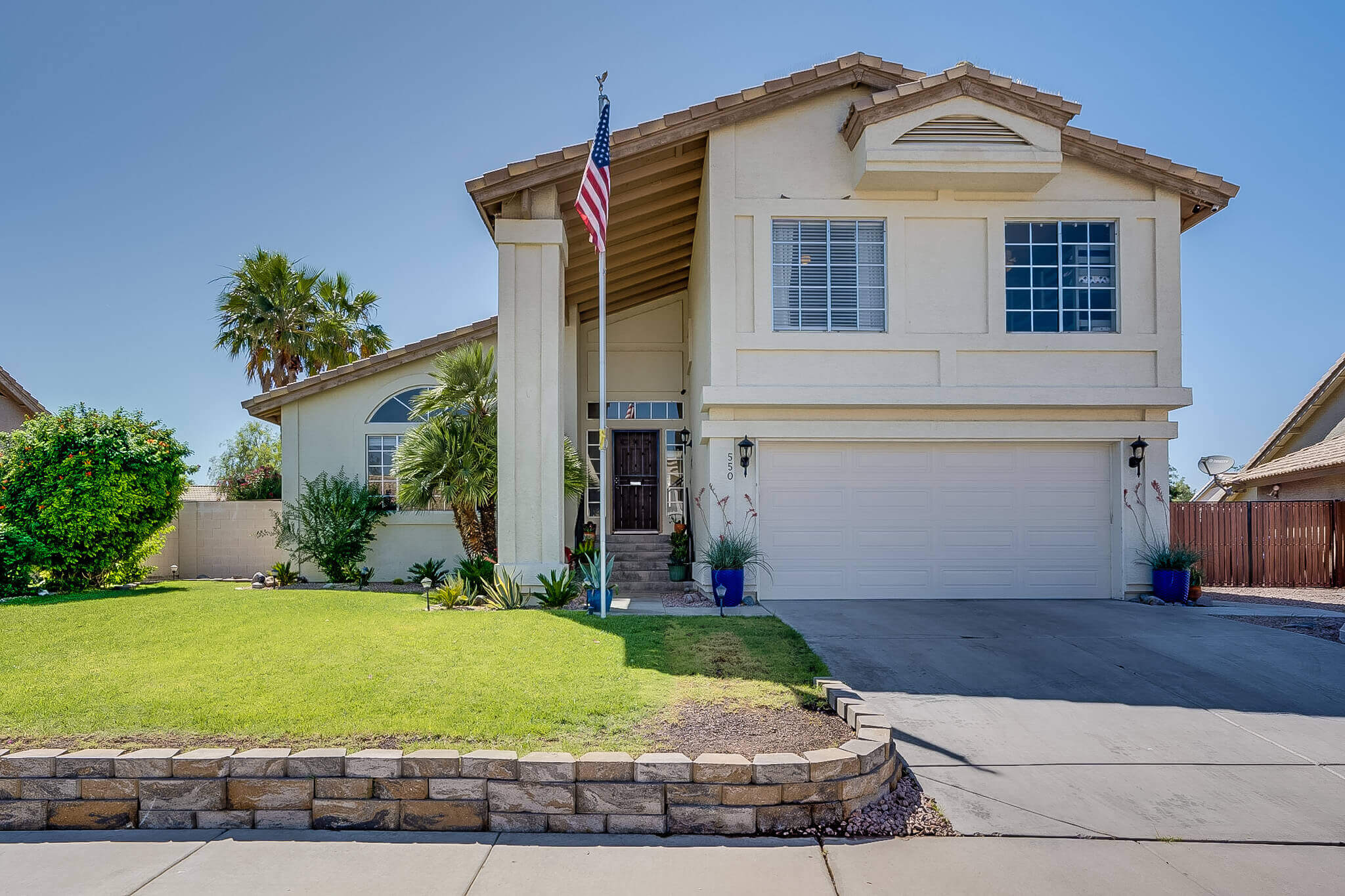 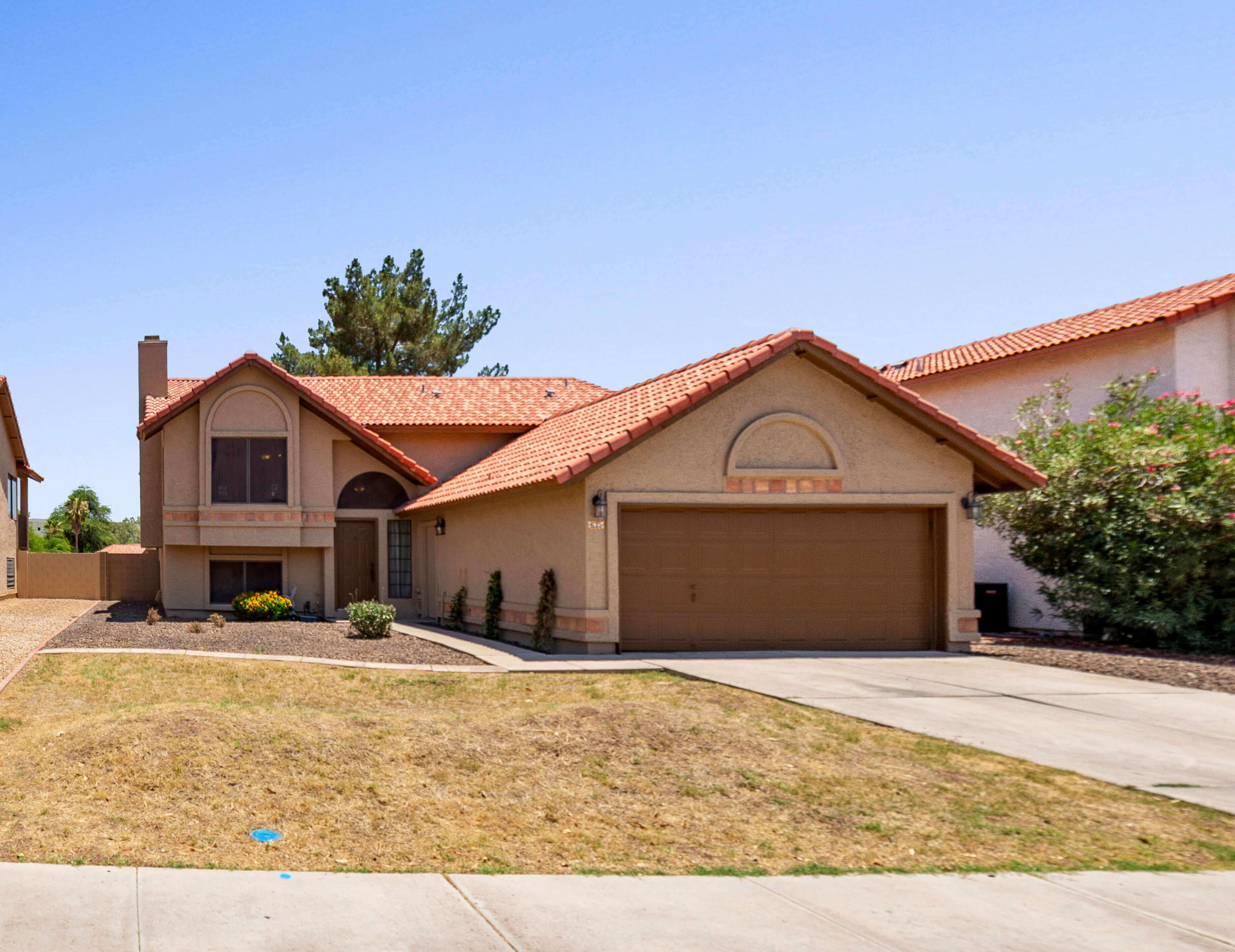